If you love good children’s books with beautiful illustrations, you’ll love the work of Chicago resident and artist David Lee Csicsko. His artwork has been shared in the White House, churches, universities, and museums.

From astronomers to zoologists, David’s book Science People, highlights explorers in a wide range of fields while representing a multicultural mix of genders, races, and nationalities.

Lindy Sinclair and David Lee Csicsko depict people from all walks of life to illustrate that science is for everyone. 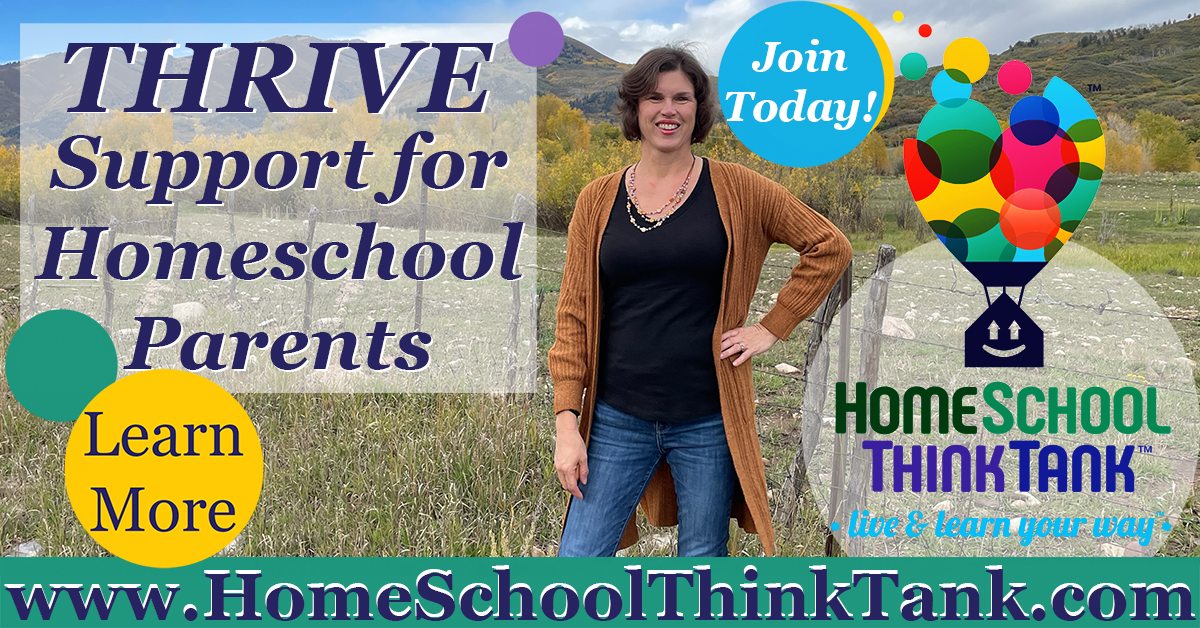 Throughout the books that David illustrates, he shares the importance of teaching from a diverse perspective, bringing in examples from different races and genders.

David Lee Csicsko is the illustrator of several children’s and tween books like the following. You can find Science People and more books at TROPE Publishing.

During our interview with David Lee Csicsko, we share ideas about how a parent might integrate Science People into a homeschool curriculum or use it as inspiration for a homeschooling group.

Listen to this interview on the HomeSchool ThinkTank Parenting Podcast.

Most parents will simply read Science People to their kids and then set it aside on the shelf, but you could do so much more with it.

You could use Science People or any of David’s other books as a springboard for more education.

Here are a few ideas that you can incorporate into your homeschool day.

Not sure? Learn more here.

As a homeschooling parent or group leader, you could create one lesson a week around this book.

It really could be as simple as reading a page together and then seeing what the kids want to do with the information.

The Skin You Live In by Michael Tyler

Did you know that you can listen to our interview with David Lee Csicsko on the HomeSchool ThinkTank Parenting Podcast?

Listen on Apple Podcasts, Spotify, or nearly anywhere that podcasts are played.

Keep Up with HomeSchool ThinkTank Happenings!

We Help Parents Homeschool Their Kids With Confidence!

Do You Find the HomeSchool ThinkTank Parenting Podcast and Website Helpful?

© 2018-2022 HomeSchool ThinkTank, LLC or its affiliates. All Rights Reserved.

Not sure? Learn more… 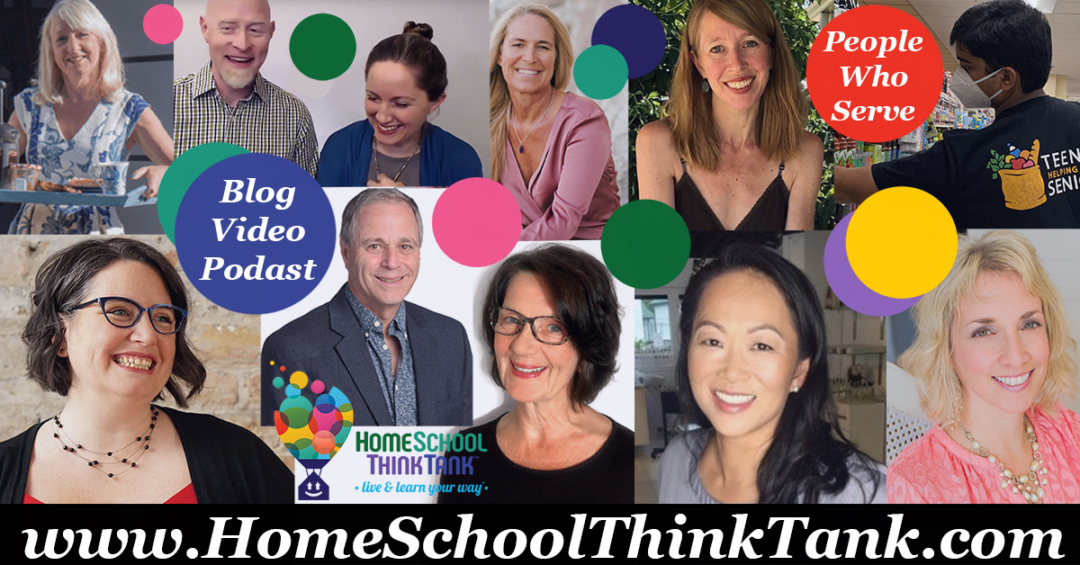 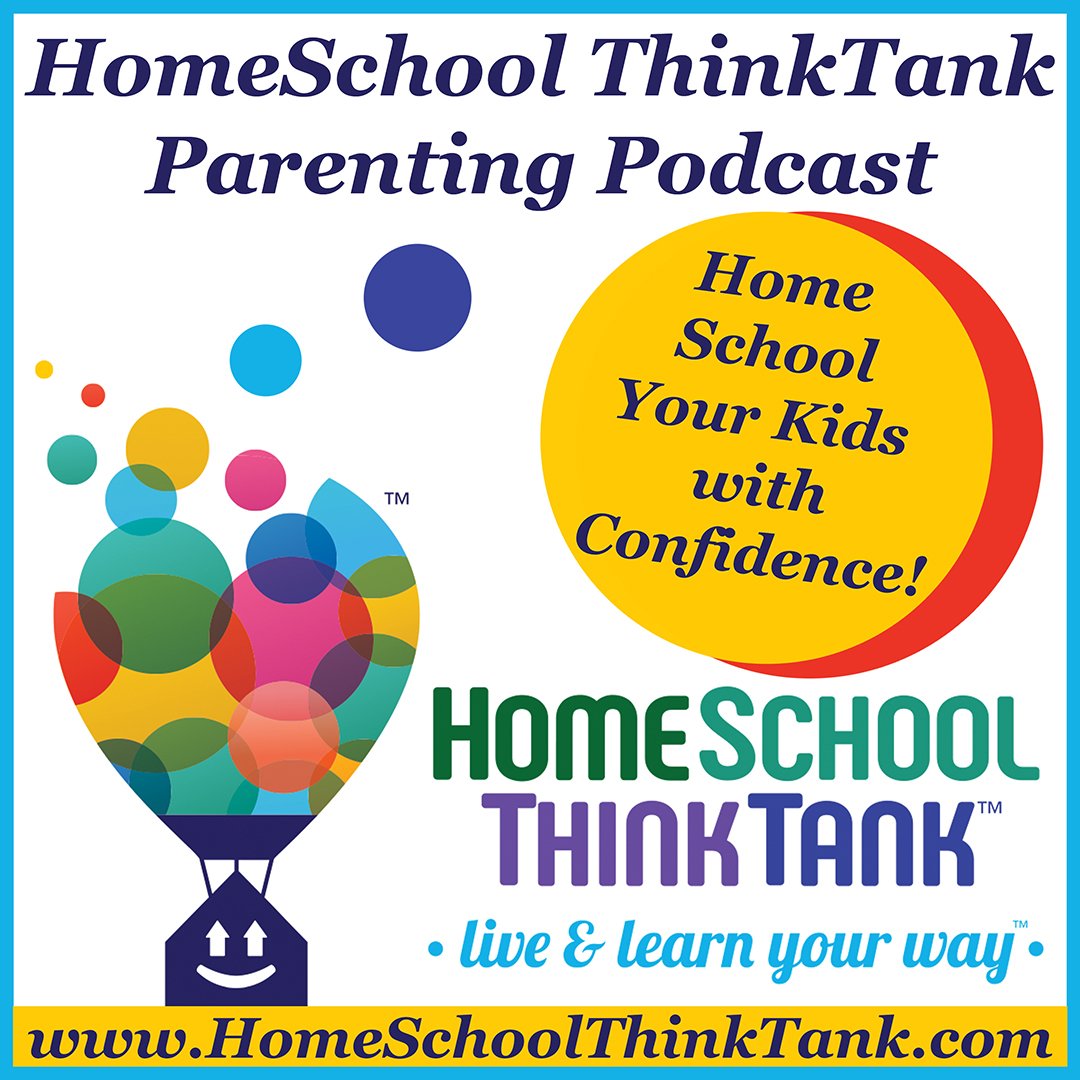 We use cookies to ensure you receive the best experience on our site. If you continue to use this site we will assume that you are a-okay with our terms. ;)