Has your family or teenager considered volunteering?

If you’re looking for an organization to volunteer with, then you might want to learn more about Teens Helping Seniors. 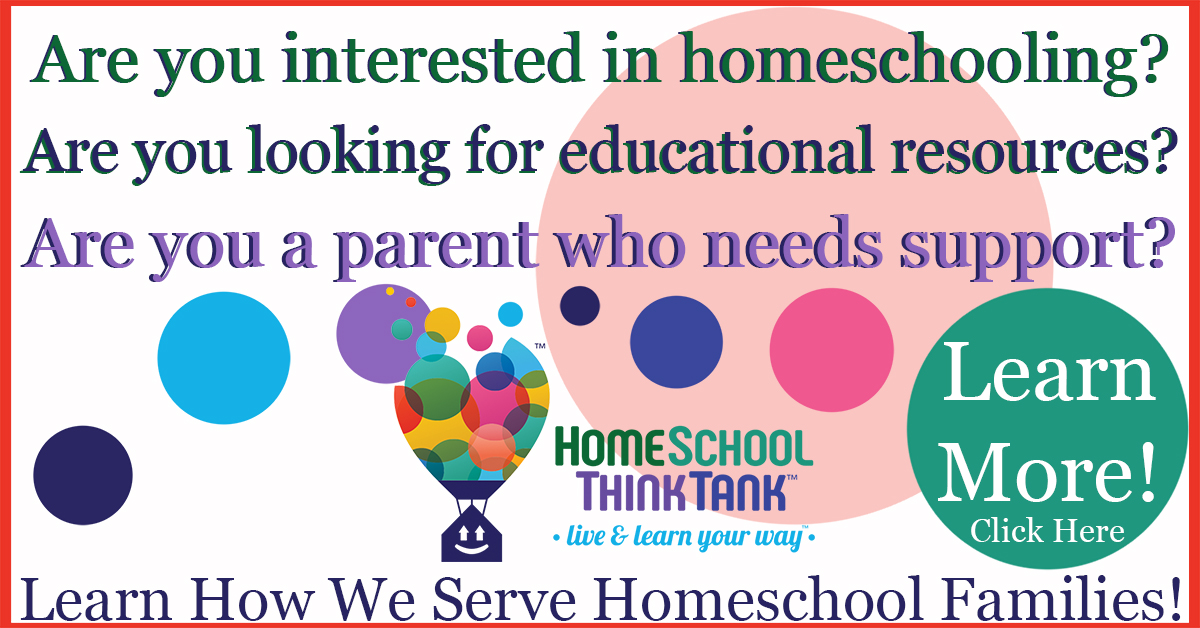 Last year, when the pandemic hit, he and his friend, Matthew Casertano, started a non-profit contactless grocery volunteer organization that delivers groceries to senior citizens.

When we interviewed Dhruv, he and teen volunteers from more than 33 chapters had delivered nearly 3000 grocery orders to the front door of a lot of seniors.

In this inspiring episode, Dhruv shares many of the lessons that he’s learned through volunteering and starting a non-profit organization.

Listen to this podcast episode below or watch the video to hear more of the insights that Dhruv has gained through volunteering.

You can listen to Episode #98 with Dhruv Pai here, on iTunes, Spotify, or nearly anywhere that podcasts are played.

Get The Weekly Podcast Delivered To Your Inbox!

Why We Are Sharing This Story

While Dhruv & Matthew are both public school students, we chose to share this story for the following reasons.

How Did Teens Helping Seniors Start?

Shortly after the coronavirus outbreak, Dhruv realized that his grandparents were apprehensive about shopping for their own groceries. Like many older people, they feared getting the virus. As a result, Dhruv started grocery shopping for his grandparent’s and delivering to their nearby apartment complex.

While visiting with his friend, Matt Casertano, Dhruv learned that Matthew was also delivering his grandparent’s groceries. When Matthew’s grandmother told some of her friends about her grandson delivering groceries to her, a few of them asked if he might be willing to do this for them too.

The young men quickly realized that there were a lot of people who needed assistance.

In essence, Teens Helping Seniors began by helping their own grandparents, other family members, and their grandparent’s friends.

The First Person Dhruv Helped Who He Didn’t Know

The first person Dhruv delivered groceries to, who he didn’t already know, was Marie.

“She lives nearby in another senior residential community and she is unable to go to the grocery store, unfortunately.

She has an injury as well as her son has down syndrome.

So unfortunately, she can’t get out of the house and there’s no one to go get groceries for her.

And so when she reached out to us, I – you know…

I didn’t know who she was when she first reached out.

I gradually got a sense of who she was and what she cared about, and what a kind, passionate, woman she is.

And eventually now, we’ve gotten to the point that we’re almost friends.

So I think it’s beautiful that this sort of bond can happen between our volunteer and our senior.

And that’s by no means an exception. That happens all the time with our volunteers and our seniors.”

When the two Montgomery Blair High School students couldn’t handle all of the delivery requests, they started enlisting local teenagers and friends to help them. The younger generation which includes high schoolers, college students, and young adults are starting volunteer chapters to serve local seniors in many places. In fact, Teens Helping Seniors is going international.

This volunteer delivery service is currently in both the United States and Canada. When we interviewed Dhruv, it seemed that their organization has had interest in other countries as well.

Here’s how Teens Helping Seniors was doing when we last checked with them.

If you are interested in volunteering or starting a local chapter, visit https://teenshelpingseniors.org/. Please let Dhruv & Matthew know that you heard about them at HomeSchool ThinkTank!

Altruism As Defined By Dhruv Pai

“Altruism means putting yourself in someone else’s shoes.

It starts with empathy, but then it goes to the next step of helping them – helping them in the best way you see possible.

Not only do I believe that our volunteers experiences and my experiences have taught us the value of altruism, but especially during the pandemic and during these difficult situations, altruism is the best thing our society can have.“

More Lessons From Dhruv In This Episode

“Think of volunteering as simply spending time with the people that you care about.

Over time as you do that, and as you tend to find more joy in that kind of thing, you realize that it is about helping people and it is about volunteering.

How to live your life with purpose and passion. Listen to Episode #1 here, or on iTunes, Spotify, or nearly anywhere podcasts are played.

Learn more about how homeschooling, perseverance, grit, and vision come together in Episode #14 right here, or on iTunes, Spotify. or wherever you listen to podcasts.

Are You Thinking About Homeschooling?

If you’ve been thinking about homeschooling your kids, be sure to check out our Start Homeschooling section.

Who Do You Want To Share This Article With?

Do you know a homeschooling family who would like to volunteer and help vulnerable populations?

Maybe you would like to share this information with a teenage volunteer or local students who want to help high risk groups?

There are many different ways to help. If you have a little spare time, from tech support to fulfilling a shopping list, you can help serve higher risk populations during these troubling times.

If you know a senior citizen who needs this contactless grocery delivery service and would like to take advantage of the service provided through Teens Helping Seniors, then please share this article.

Copy & paste the link below to share this anywhere!

Keep Up with HomeSchool ThinkTank Happenings!

We Help Parents Homeschool Their Kids With Confidence!

Do You Find the HomeSchool ThinkTank Parenting Podcast and Website Helpful?

© 2018-2023 HomeSchool ThinkTank, LLC or its affiliates. All Rights Reserved.

Not sure? Learn more… 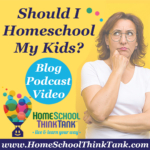 2018-2022+. HomeSchool ThinkTank, LLC. All Rights Reserved. Should I Homeschool My Child?
Scroll to top

We use cookies to ensure you receive the best experience on our site. If you continue to use this site we will assume that you are a-okay with our terms. ;)